Renaissance Club may have only opened for play April 2008 but the area it occupies is steeped in history. The property is sited within approximately 300 acres of land along the coastline of the Firth of Forth. This land originally formed part of the 1,000 acre Archerfield estate and its magnificent Manor House, dating back to the 17th Century which is still present on the site today. The estate was so named because it was here that the bowmen of King Edward 1st’s invading army camped back in 1298. Golf on the estate reportedly dates back to the 16th Century. It is speculated that the Earl of Gowrie owned and played on his own 6 hole course, where he once welcomed Mary, Queen of Scots as a visitor.
The Manor House was also reportedly used by the then British Prime Minister, Winston Churchill as a meeting place to discuss the imminent D-Day Landings strategy with Franklin D Roosevelt in 1944. 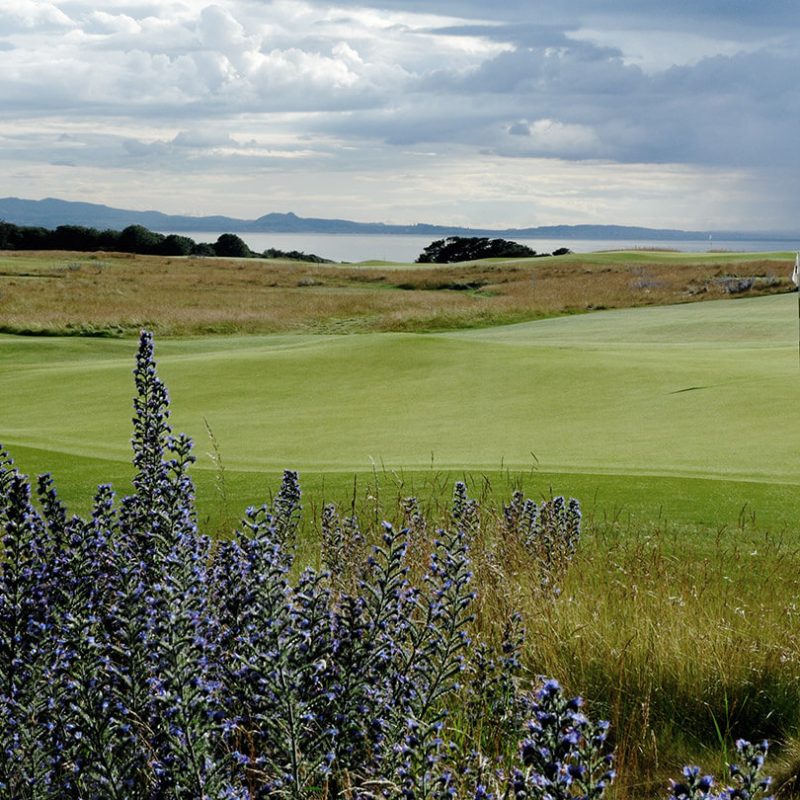 Other Championship Tour Venues and Dates